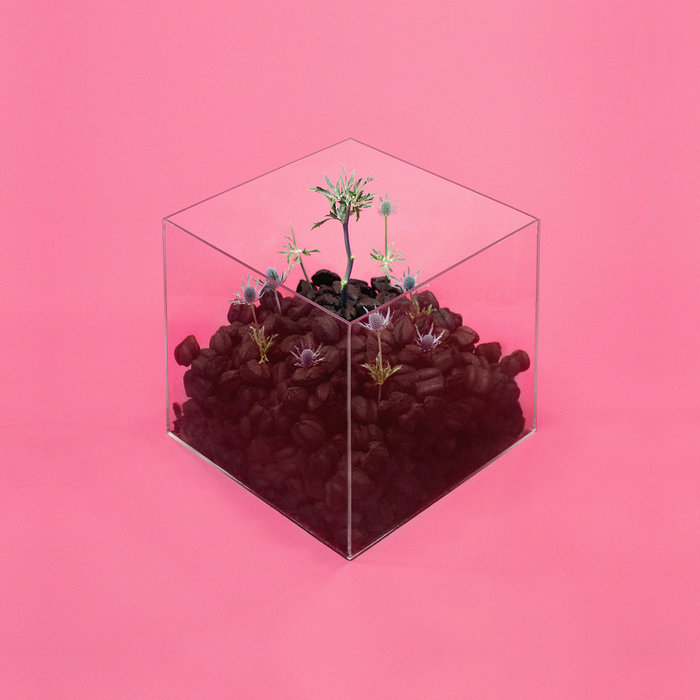 Chrome Sparks caught us with a surprise release this week!

After his release of 2016’s catchy and detuned “All or Nothing” featuring Angelica Bess of Body Language, we’ve been waiting for an album and tour announcement. Although there is still no album announcement, having been big fans of his work and performances over the last several years, we were ecstatic to get our hands on the new single.

Chrome Sparks (Jeremy Malvin) reveals that the song stems from a span of seclusion in a cabin in upstate New York, adding that suppression of social and physical energy had set in, and the stabbing synths at the tail-end were a means to allow that energy to release.

For us, “Wake” sends us head-first through a romanticized longing for a solitary cruise along an empty Tokyo freeway deep into the night.

You can catch Chrome Sparks live: