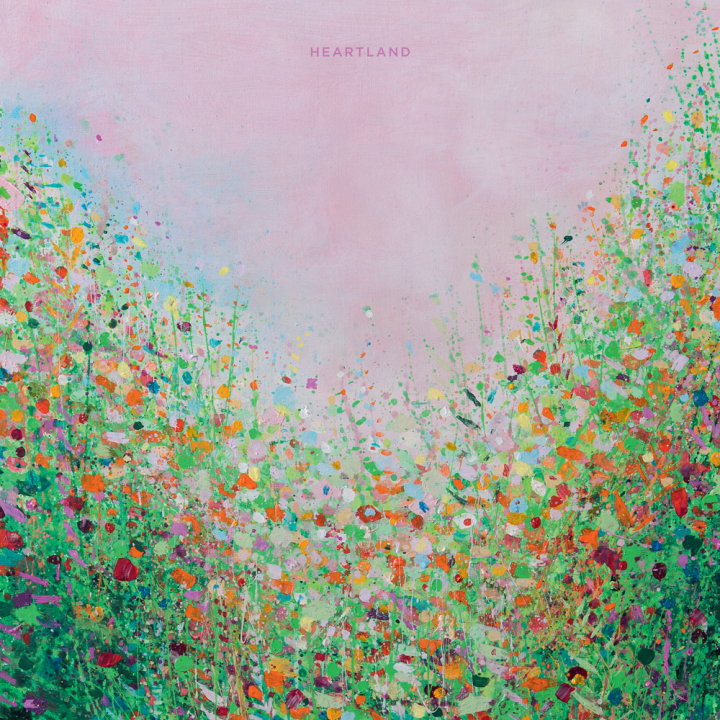 Back in September of 2015, lost somewhere in the middle of the month-long Seattle music celebration that once was Decibel Festival, I found myself standing in the upper deck of The Crocodile watching over the venue as the crowd waited for Stwo to take the stage. Little did I realize that the highlight of the show would actually be the support, Dylan Stark.

Having felt slightly out of place in a night fueled by trap and DJ sets, Stark brought my attention back to the stage with his performance of elegant nostalgia painted melodies underscored with heavy and sometimes frantic percussive samples. The build of deep tribal drums, the simple bass lines, topped by a choir of swinging vowels and dream-like visuals swirling in the background.

For the last two years, I’ve felt that his song “Shelter” deserved far more attention than it had initially gained. So here I am, creating a new segment and writing about a song that isn’t new but somehow still retains its freshness.